"Audit Protection" is Not What it Seems 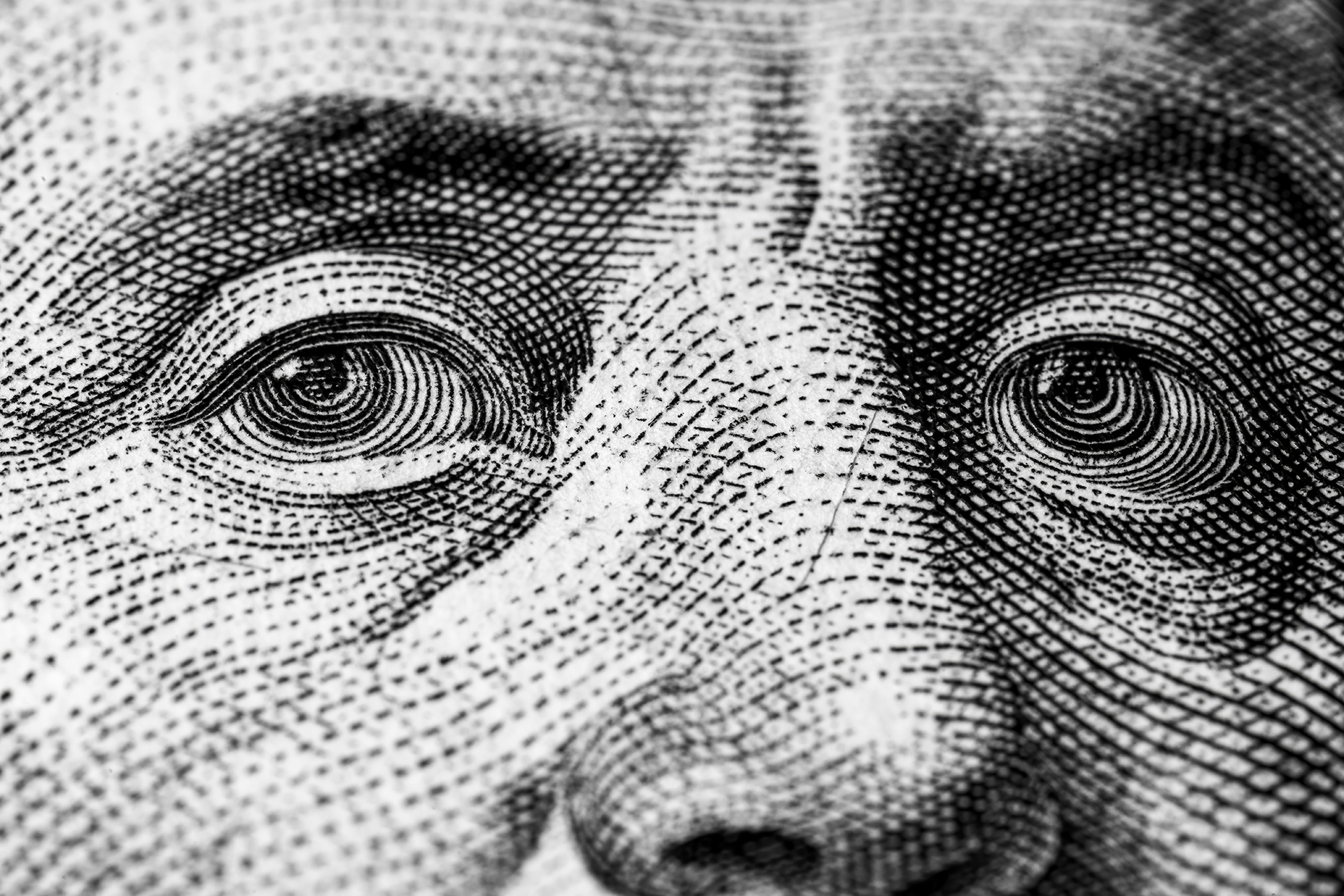 The prospect of “audit protection” is enticing for customers but, in reality, it’s actually a costly trap. Our Co-Founder and Chief Tax Officer Stephen Yarbrough spent seven years auditing R&D Tax Credits at the IRS. He explains why we decided not to offer “audit protection” at neo.tax:

It’s not surprising that customers love the idea of “audit protection” — tax season is big and scary and audits are a nightmare. But what sounds like insurance for a customer is actually offered to protect the company that files the credit. “Audit protection” creates a situation where the interests of the customer and the filer are simply not aligned.

I’ll give an example: when I was at the IRS, I was assigned an audit of a company that had applied for the maximum $250,000 credit. They’d paid one of the large R&D credit mills 30% of their credit to file on their behalf and the firm had cut corners and included irrelevant documents to try to justify the giant credit. Right as I began looking through the filing, I noticed all sorts of red flags — there were patents from decades before and none of the alleged interviews with engineers had been included. It was clear this audit was going to be an involved process.

So, thank goodness the company had opted for “audit protection,” right? Wrong. The R&D Credit Mill’s “audit protection” stated that, in the case of an audit, the company must let the firm defend the R&D Tax Credit the way they saw fit. The original contract had a maximum fee that the firm could charge, but that maximum fee disappeared once the “audit protection” kicked in. Because the firm’s main goal was protecting against the IRS finding that their R&D Tax Credit was incorrectly filed, they delayed hearings and dragged the case out for months.

At one point, the company’s CEO explained to me that he wished he could just drop the case and pay back the $250,000, but that that would trigger a clause that forced him to pay the entirety of the billable hours the firm had racked up. By then, the total bill had reached more than $1 million; one of the higher-ups at the firm charged $3,000 per hour for his services.

The audit itself was pretty cut and dry, but as the case dragged on and it became clear the firm would use every avenue to protect its filing, the auditors and I started digging into the other available tax records. We looked through the company’s books with a fine-tooth comb — and the R&D Tax Credit Mill’s “audit protection” was uninterested in protecting the company from all these other audits that could potentially be triggered. What was supposed to protect the company instead exposed it to further scrutiny, existential tax limbo, and the prospect of a crippling bill if they decided to settle. As I stated earlier, the interests of the customer and the filer are simply not aligned.

So, why don’t we offer “audit protection”? Because we don’t think it actually protects you. Instead, we’ve built a system that creates an automated filing based on your answers to simple questions. So long as the answers are true and your startup is in the software space, the R&D Tax Credit will be approved. And as a final safeguard, as we fine-tune our machine-learning algorithm, each filing will be reviewed by me — a certified CPA who’s spent two decades in the R&D Tax Credit space including seven years auditing for the IRS.

We don’t offer “audit protection”, but we do offer the peace of mind of a system built by an expert who’s studied both tax law and the IRS audit guide. And I’ll reach and double-check if anything in your filing causes this former IRS agent’s eyebrows to rise. At neo.tax, we’re committed to being the simplest and smartest way for startups to get the R&D Tax Credit you’re owed.